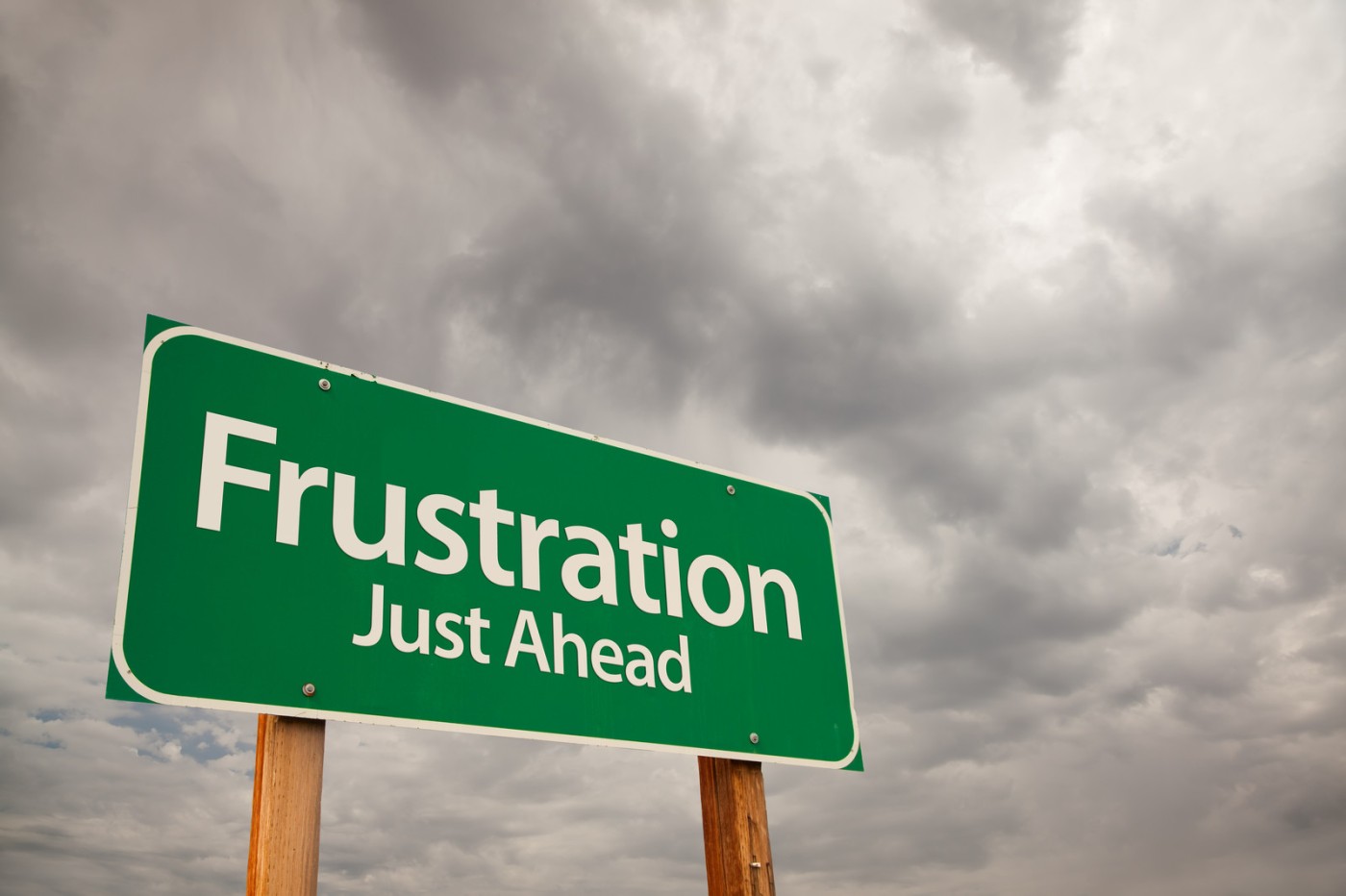 We searched high and low, checked Exchange end to end, and rebuilt all sorts of load balancing options. Eventually logged a ticket with Citrix and was lucky enough to work with one of their NetScaler guns, who after multiple tracing sessions identified the NetScaler appearing to not continue sending authentication payloads.

Long story short, the configuration was still utilising the old Shell Shock Responder Policy protection method which is now defunct in NetScaler 11.(something) onwards. Issue was that the packet sizes holding Auth were big enough to trigger the responder which had an action of DROP. Remove the responder, welcome back Exchange RPC/HTTP.

There are plenty of posts out there with similar issues, hopefully this helps someone else identify their problem if they have the same.

There is a quick publish article here outlining the issue and resolution.