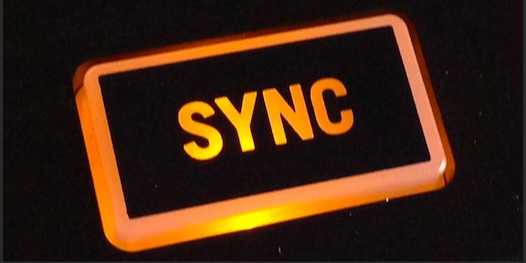 Multi-region deployments in Microsoft Azure are often part of a highly-available Citrix Cloud DaaS implementation. One of the challenges associated with this style of deployment is ensuring that you have a replica of your images available to spin up catalogs based on a local image source rather than relying on MCS trying to push your image regionally (which can be done but is mighty slow and failure can result in lengthy catalog update processes).

Yes, there is of course the Azure Image Gallery (now the Azure Compute Gallery) but this doesn’t offer the flexibility or controls that I want specifically for Citrix deployments currently.

As a principal, I always use Azure snapshots to update Machine Catalogs. I have a small script CreateOSSnapshot here which I used to ensure consistent naming.

To fill the gap, I have written a script in PowerShell designed to (but not limited to) be executed via Azure Automation Accounts which offers the following capabilities/modes:

The script has the following modes of operation and filtering controls:

The managed identity must have contributor permissions on the source and target Resource Groups as the script will handle locks on existing Snapshots, Storage Account creation and deletion when going cross-region and creation/deletion of snapshots in the target Resource Group when in Sync mode

Update the Azure Modules on the runbook to make sure they are the latest (PowerShell 7.1 please) 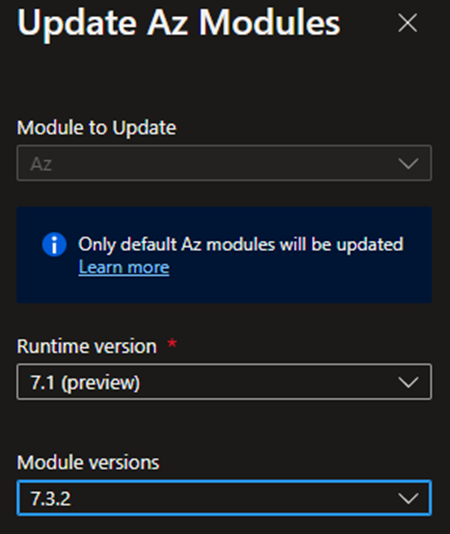 Add a new runbook with PowerShell 7.1 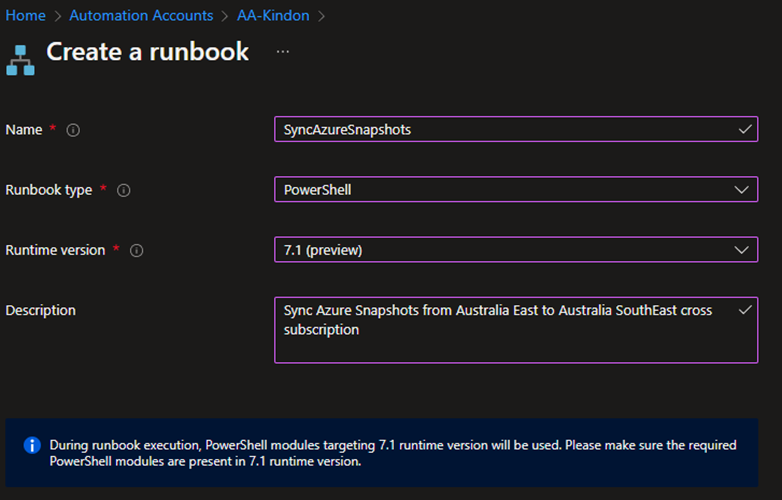 Set your logging levels as below: 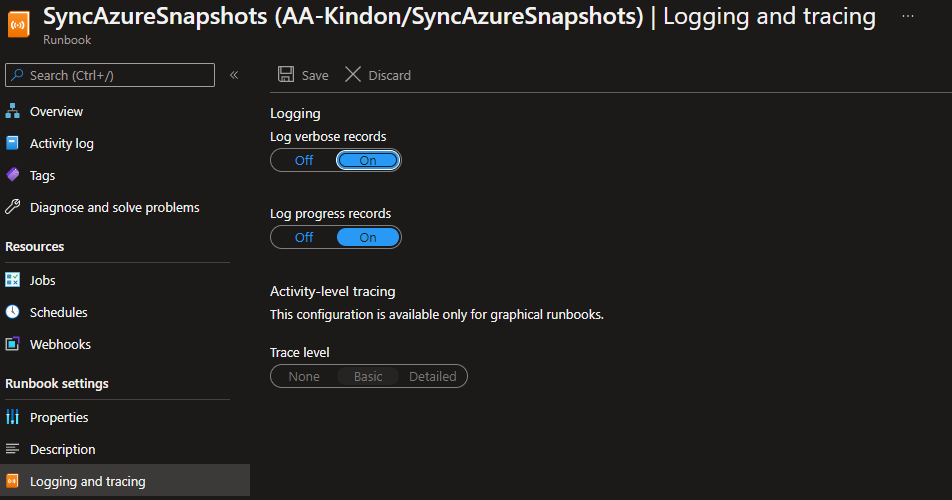 Add the code, and set your variables either statically within the script, or within the schedule if you are doing multiple jobs and sync cycles to different regions. Either is fine.

Assign a schedule and off you go. All output will be pushed to the console so you can review it appropriately.

That’s it. Now you have a zero-touch synchronisation solution which ensures local copies of your snapshots ready for quick and efficient catalog creations. Easy.

You can download the ReplicateAzureSnapshot script here. Feel free to consume and adapt as you see fit.