Delving into the when, why and why not of Citrix UPM and FSLogix Profile Containers

Getting flexible with FSLogix configurations 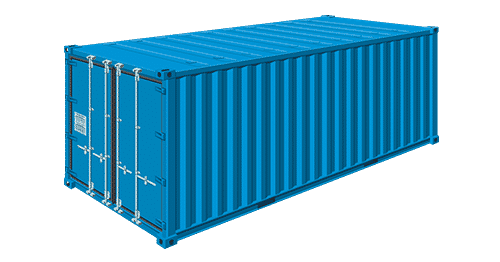 Delving into the options for Session Management within CVAD environments 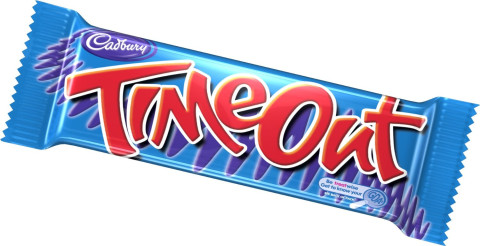 The Evolution of Citrix Machine Creation Services with Microsoft Azure

Tracking the progress of Citrix MCS and Microsoft Azure

Deploying Citrix ADC's in a more advanced fashion for Azure

The why does it of Citrix WEM Cache 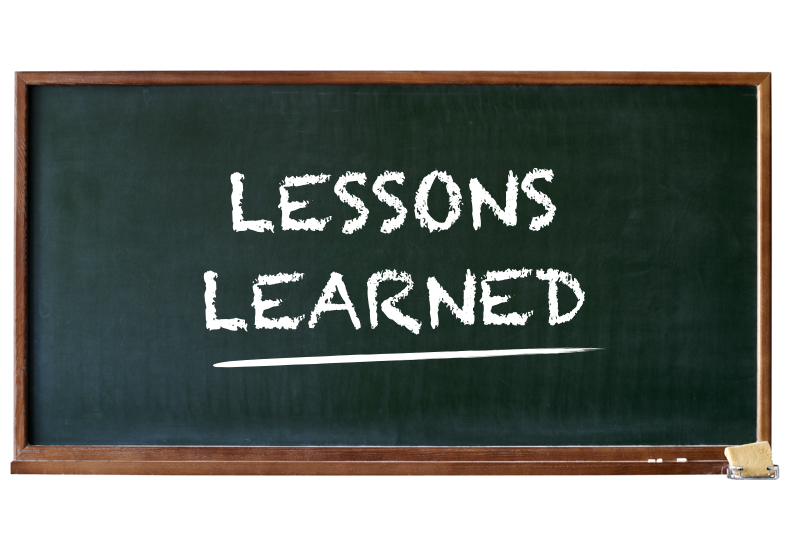 Scripting the crap out of the WEM Cache....Again 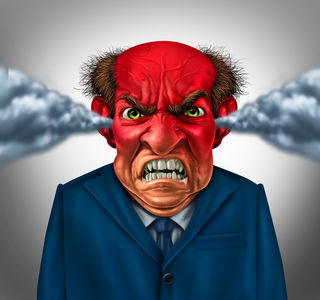