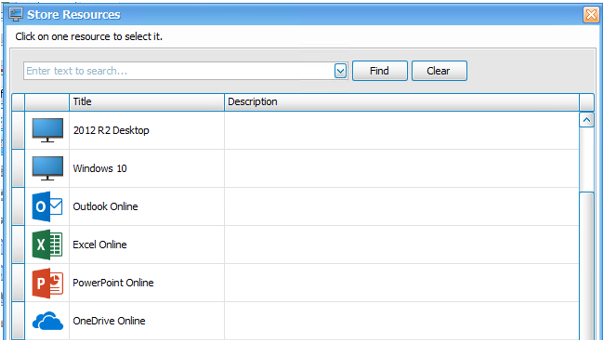 One of the cool new features of WEM 4.6 is the ability to directly call Storefront resources as WEM applications and push into relevant Start Menu’s or desktops the same as you would any other WEM driven application. We have been able to achieve the same result previously by utilising the receiver selfservice.exe with a launch switch, but this integrates a little nicer. 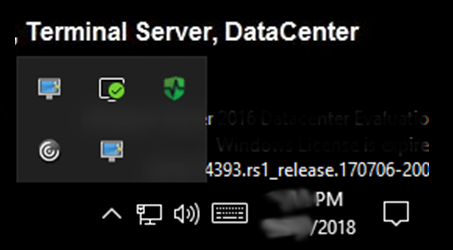 There are a few new items in the WEM console to support this new functionality Advanced Settings -> Storefront Here you can add, edit and remove StoreFront Stores

The WEM Application dialog box has also been redesigned 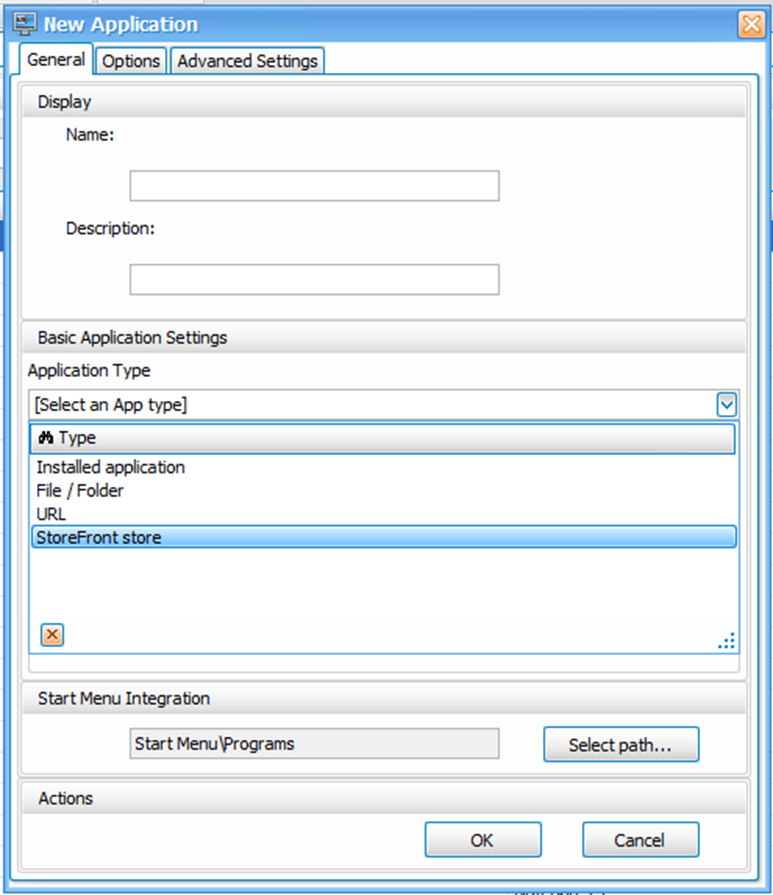 The flow to enable this new functionality is as follows

Select Add and Apply your Config. Navigate back to Actions -> Applications and add a new Application Select the Application Type as “Storefront Store”

Select the Store you defined previously and select Browse

Note at this point receiver will kick in an enumerate resources from the store you have defined. This is actioned via Citrix Receiver 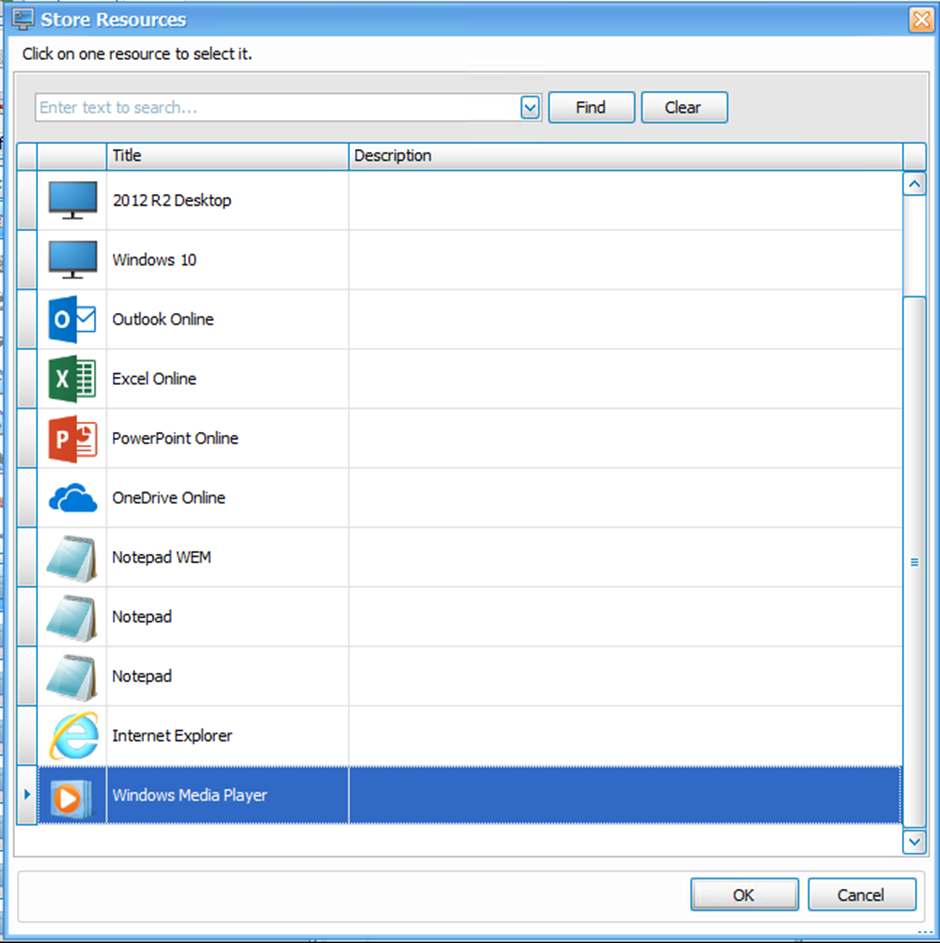 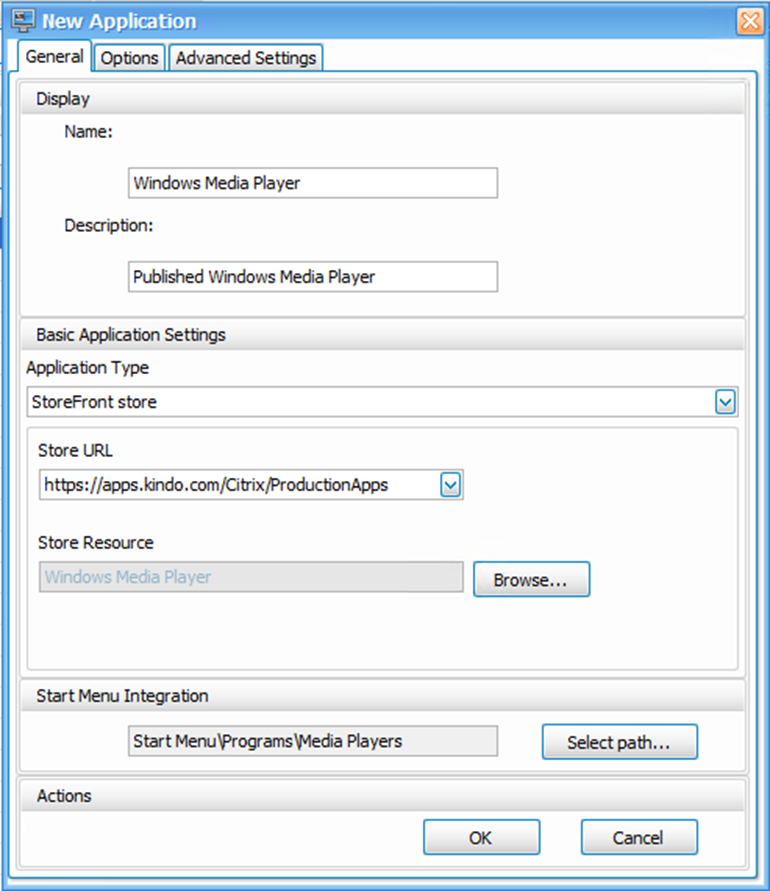 I build out start menu’s, and you can add the Application the same as any other 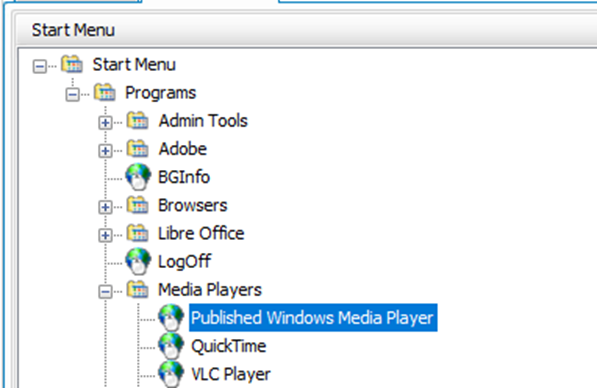 Refresh the WEM agent on your published desktop

Note that the icon is a bit narky - this is pulled from the cache in receiver on the server with the WEM console, so is worth changing to something nicer manually under the application properties in WEM 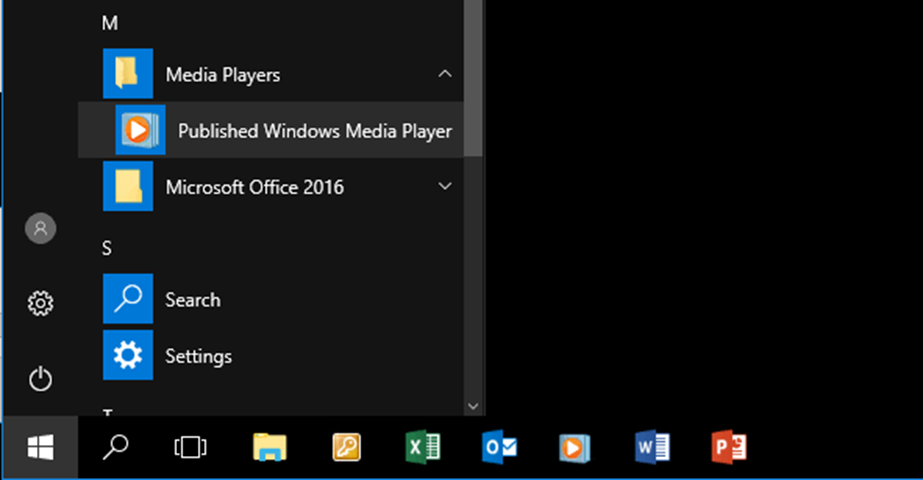 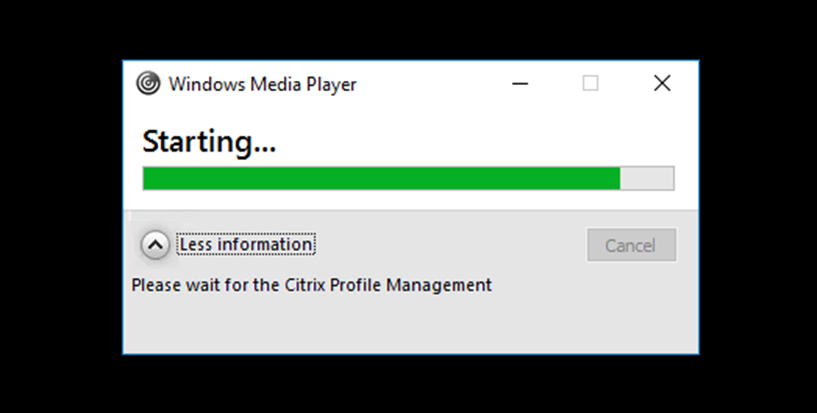 This is probably the first true bit of integration with existing Citrix components we have seen. Admittedly its simply utilising receiver but it’s a start. Hopefully it’s a start of many more convergences with the existing product set