I recently had the unenviable task of moving a few XenServer based Virtual machines across to Hyper-V. Not the simplest of all tasks and disturbingly complex compared to the simplicity of moving VM’s in and out of vSphere. The tools are limited, and whilst there are some freebie options around to help, it’s the process rather than the tooling that is the challenge. Below is what (after many attempts and head meets wall moments) I found to be the best way of consistently moving the workload from XenServer 7.6 to Hyper-V 2016. The VM’s in question are Windows Server 2016

These suckers go deep on the VM. I needed to remove these on the source VM to start with which is a commonly known requirement in the XenServer world. I came across some odd behaviours where even when removing the agent from add/remove programs, the driver sets would stay in play (confirmed under device management). To resolve, I had to reinstall the latest management agent, and then uninstall. This then left me with plenty of ghost devices to deal with.

Anyone who has dealt with virtualisation and migrations of workloads will understand the concept of Ghost devices. Unfortunately removing the XenServer Management Agent does nothing to clean up its drivers or ghost devices, so you will need to do this manually. Luckily, Trentent Tye posted a nice PowerShell Script here to make your life easier.

I would suggest checking device manager first and make sure that all XenServer based devices are 100% marked as Ghost (greyed out). Action the below via PowerShell: 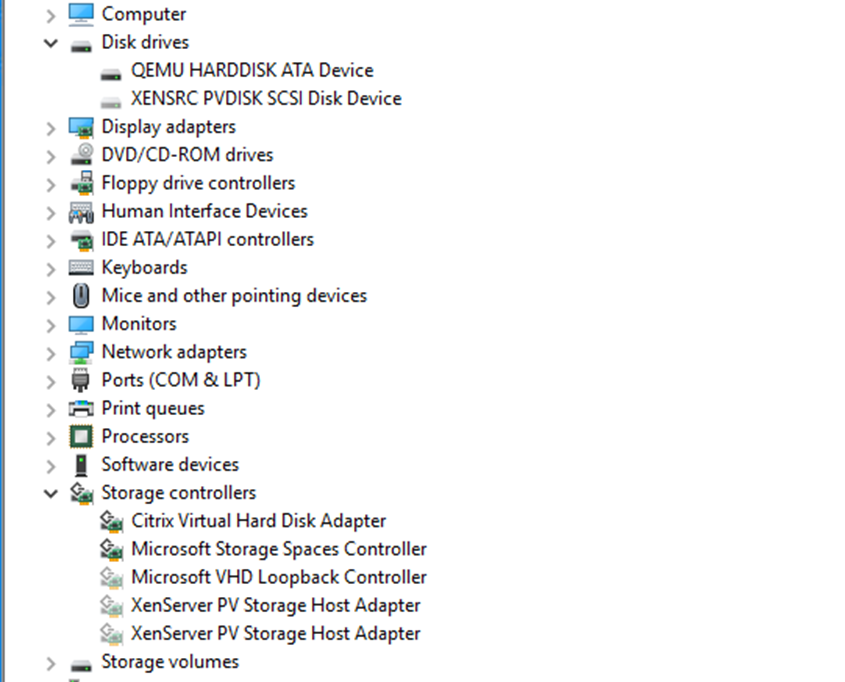 Now run RemoveGhosts.ps1 to clean out the Ghosts

There are a few drivers that are deployed into the c:\windows\system32\drivers folder on your virtual machine. I needed to remove these manually before doing any conversion work via PowerShell:

I chose to use Disk2Vhd from sysinternals for this part of the process, you can realistically do whatever you like tool wise, I like Disk2Vhd as its never ever failed me. Be warned, you will be using a stock standard legacy NIC without XenServer tools, so your transfer speeds will suck. You could alternatively choose to do a vm export via XenServer CLI at this point, but I didn’t test this (Thanks Tobias Kreidl for the pointer) 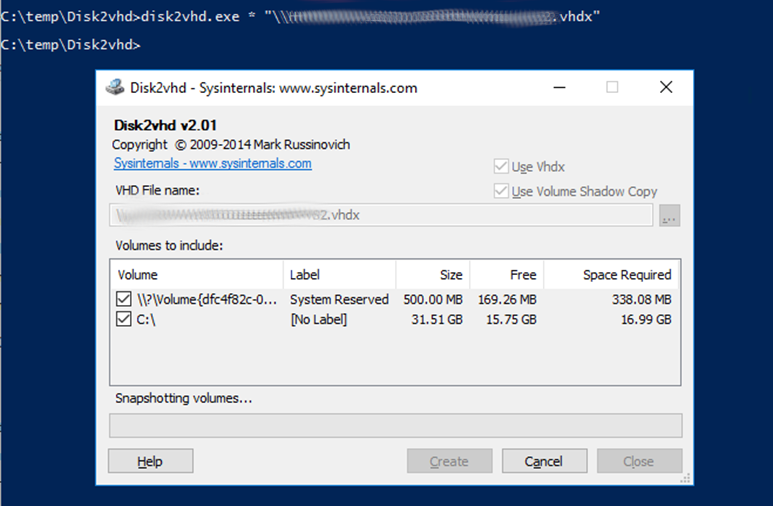 This part was pretty critical on a couple of my VM’s. After successfully converting the existing VM to a VHDX file, I mounted it to double check the drivers directory and make sure none of the Xen* drivers were still around, there were machines that managed to have these drivers in tact which would prevent the machines booting in Hyper-V.

You can also run defrags etc at this point, nice and easy whilst the VHDX is mounted.

It should now be a simple job of creating a new Hyper-V VM, pointing It to your converted VHDX file and powering on 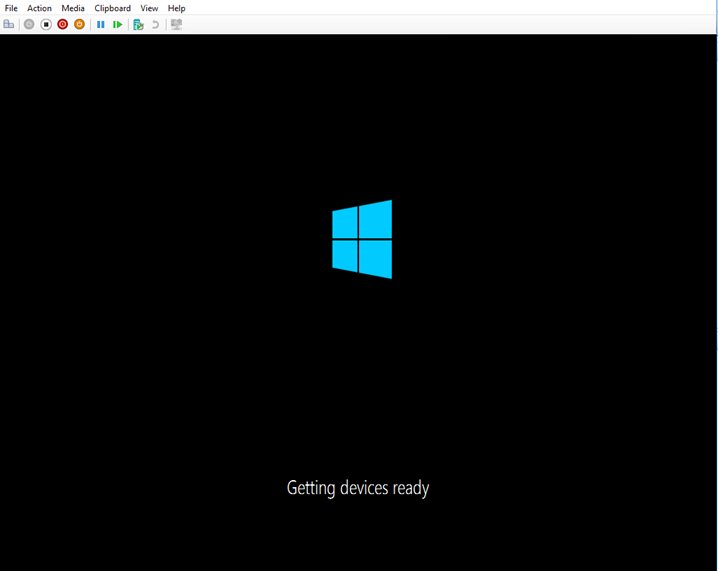 Hopefully this helps those that get stuck in migrating from XenServer to Hyper-V, as someone who has done extensive migration work across P2V and V2V over the years, this simple conversion task was one of the more frustrating ones with a few gotchas. Bring on vSphere converter I say